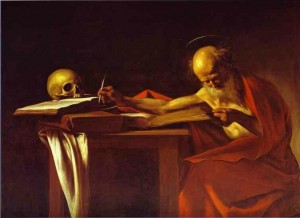 This is a complete list of the posts that appear on this website. The ones in bold are longer essays which I intend to publish on Medium.