I am an academic economist based in the UK, and have been at ESCP Business School since 2006. I teach across a range of postgraduate programmes, and in custom executive education. My research is focused on monetary economics and post Soviet transition. I support Everton and coach youth soccer. 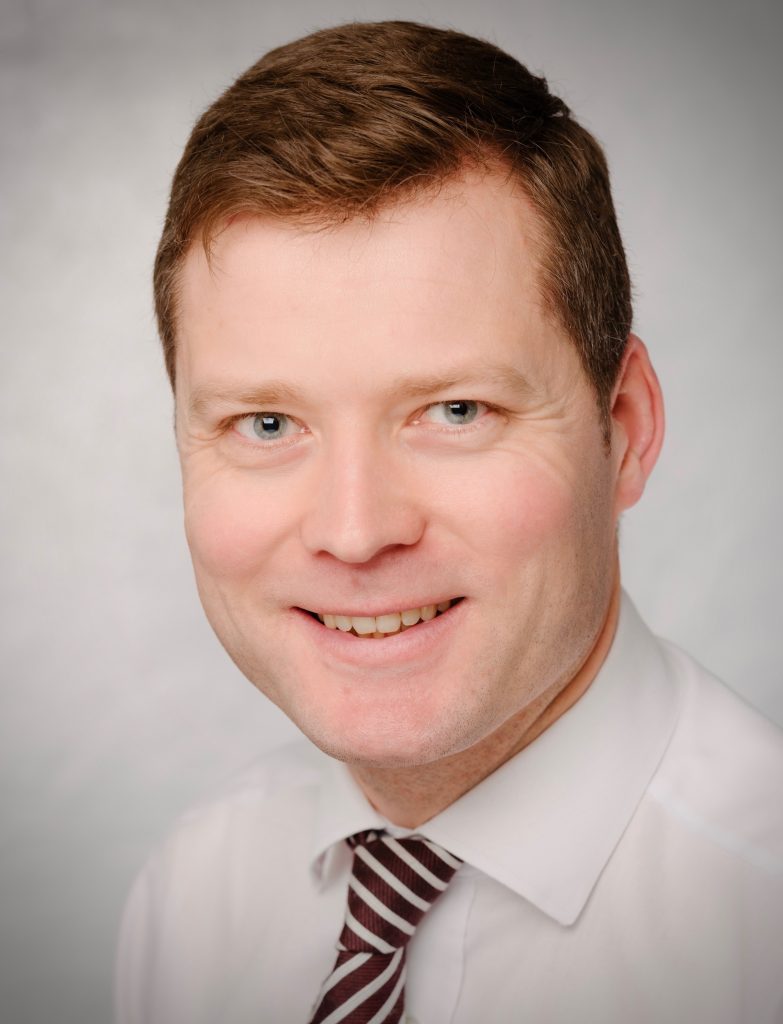 Anthony J. Evans is professor of economics at ESCP Business School. He has published in a range of academic and trade journals and is the author of Markets for Managers (Wiley, 2014). His work has been covered by most broadsheet newspapers, and he has appeared on Newsnight and the BBC World Service. He is part of the MOC Affiliate Faculty for the Institute for Strategy and Competitiveness at Harvard Business School, and is a member of the Institute of Economic Affairs’ Shadow Monetary Policy Committee.

He specialises in teaching Managerial Economics at the MBA and Executive MBA level. Using a combination of lectures, case discussion and practical simulations he has introduced over 2,000 current and future managers to the economic way of thinking. He has taught for ESCP Business School, emlyon Business School, Cotrugli Business School, Danube University, and Helsinki School of Economics, as well as designing and managing custom programmes. He is currently Head of Teaching and Learning for the London campus of ESCP Business School, where he received the 2018 Teaching award.

Anthony attended in the Global Colloquium for Participant-Centred Learning at Harvard Business School in 2009 and spent Fall 2011 as a Fulbright Scholar-in-Residence at San Jose State University. He received his MA and PhD in Economics from George Mason University, USA, and a BA (Hons) from the University of Liverpool, UK.

He is an FA licensed soccer coach and lives in Hertfordshire with his wife and two children.

Books Economics: A Complete Guide for Business (2020), Getting the Measure of Money (2018), The Neoliberal Revolution in Eastern Europe (2009)