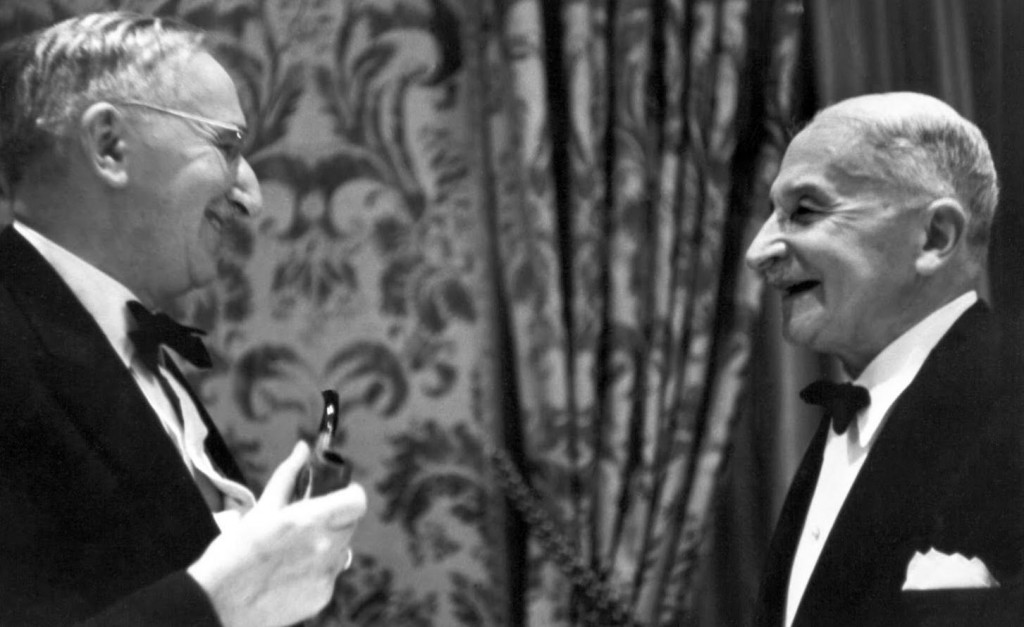 I believe that Austrian business cycle theory is both highly important and severely misunderstood. I’ve provided a simple framework for comparing Austrian approaches with Monetarism and Keynesianism, surveyed increasing attention to Austrian ideas in mainstream media, and claimed that it deserves a place at the top table of policy debate. Contemporary economic commentators tend to dismiss the Austrian position, so I have clarified what Austrian business cycle theory does and does not claim as true.

In a broad and wide ranging theoretical article I’ve attempted to look at Austrian business cycle theory in light of rational expectations, in particular at the role of heterogeneity, the monetary footprint, and adverse selection in monetary expansion. I’ve looked at the upper turning point of the boom bust cycle, and written about how access to finance impedes entrepreneurship. Empirically, I’ve argued that the monetary base still matters and found an estimate of the natural rate of interest for the UK economy.

I’ve attempted to disentangle the heterogeneous nature of entrepreneurship with some interesting empirical applications. I’ve used the Sunday Times Rich List to claim that those who fell out of the top 100 as a consequence of the credit crunch were disproportionately likely to have been recent new entries. And I’ve used Property Ladder to illustrate ways in which the 1994-2007 UK housing boom is a manifestation of the Austrian theory of the business cycle. I’ve also written a book chapter that utilised the concepts of “regime uncertainty” and “Big Players” to the financial crisis in the UK.

I have applied the Austrian theory of the business cycle to assess the Irish economic “miracle”, and asked whether it’s an example of a tiger economy or bengal kitten.

I’ve also written a “Choose your own adventure” style account of the UK financial crisis, which I turned into an iPhone App (coverage here).

I have also attempted to contribute to the literature on free banking, both in terms of pointing out scholarly flaws in criticisms of fractional reserve banking, and defending the legitimacy of (voluntary) demand deposit contracts, (twice). Also, here is a pamphlet with a simple proposal to reform the banking system.