My desire to understand corporate culture in a broad way, rooted firmly in social anthropology, led me to the Grid/Group (or “Cultural Theory”) typology pioneered by Mary Douglas. I was fortunate to meet her several times before she passed away, and we worked on an application of Cultural Theory to organisational behaviour. I have attempted to bridge cultural theory with an epistemic and institutional approach to economics, and highlight some methodological parallels with Austrian economics. 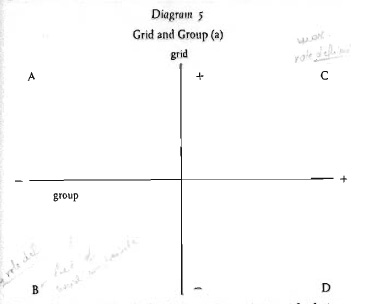 I also believe that Cultural Theory can help to explain the fascinating social dynamics that occur in Office Christmas Parties. Just after the launch of ‘The Office‘ there was a fly on the wall documentary called ‘The Armstrongs‘. You can find some episodes on YouTube, but the pilot episode (filmed in 2003) isn’t available. After I blogged about the series I received a DVD through the post from one of the production team. This is important because it focused on the Christmas Party. One of the best ever cinematic moments occured during an Christmas Party scene in Tinker Tailor Soldier Spy. And indeed it’s no coincidence that the high point of the UK series of ‘The Office’ was Tim and Dawn’s kiss, which occurred at the Christmas Party. My ambition was to conduct an anthropological study of the Christmas Party. One day