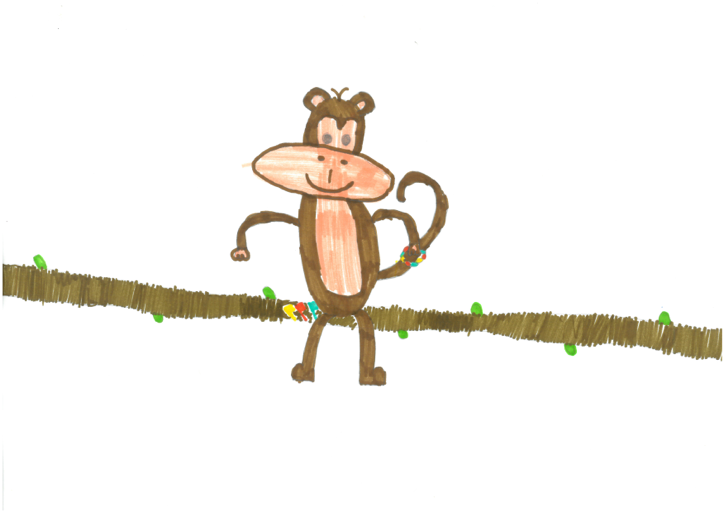 For grown-ups to read to their children.

How to buy the book: 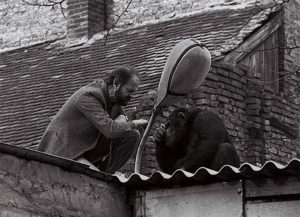 When did you write the book?

The first draft of the book was written in the summer of 2018, and Hope did the illustrations when she was 8. Several copies were printed and people really enjoyed the story. So at the end of 2019 we decided to publish the book properly. Anthony edited the text, and Hope revised the illustrations.

Is Sammi based on a true story?

Yes! There was a real chimp in Belgrade zoo, called Sami, who actually escaped twice. Here’s a picture of the Director of the zoo, Vuk Bojovic, trying to get him to return. Sami passed away in 1992 and there is now a statue of him at the entrance to the zoo.

Who was the phantom?

The story of the phantom is also based on true events. A documentary was released in 2009. The trailer is here: